Allan Lee, a character artist at Bungie, has been posting up full armor sets he designed for the Rise of Iron expansion on his ArtStation profile. So far he has released the Ironlord Warlock armor set and the SIVA Titan armor set – we hope to see the Warmind themed Hunter Armor soon! 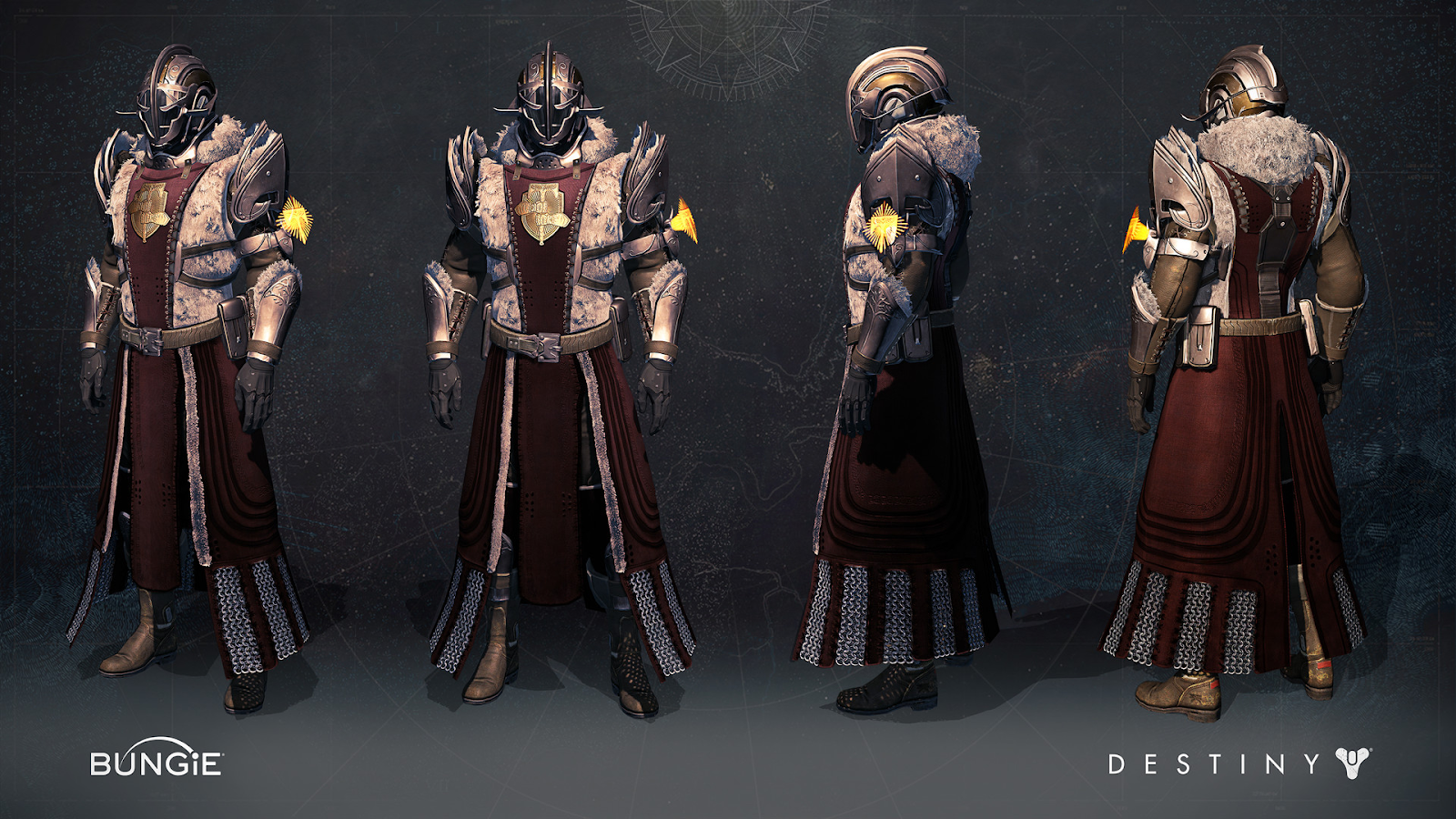 A seasoned artist with around 12 years of experience in the industry, he has previously worked on several published and cancelled games but will probably be best known before now for his time spent as a Senior Character Artist on Defiance, the 3rd person persistent world sci-fi MMORPG which shares a universe with the television show of the same name.

Here’s hoping we see more from him in the near future!

David Stammel, Bungie’s Senior 3D Artist behind dozens of weapon renderings, including the Refer-a-Friend Sword, the Zhalo Supercell Exotic Auto Rifle, and even the Sunbreaker’s Hammer, revealed images giving us up close looks at the new Rise of Iron Relic: 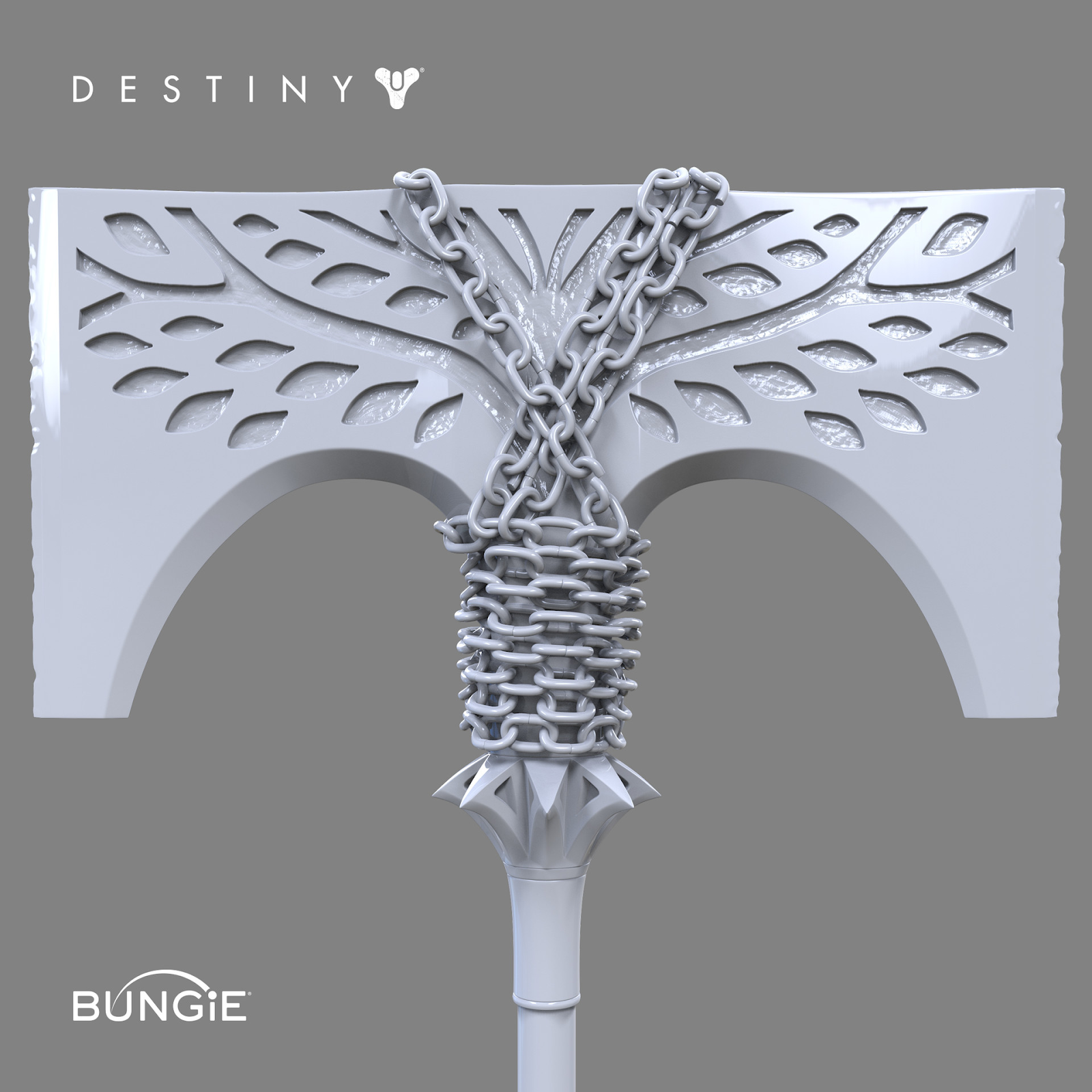 Mr. Stammel has been working as a 3D artist for at least 8-9 years, and seems to have spent most of that time at Bungie, where he reportedly started working in 2008 on the Halo franchise, and he was certainly working on 3D art for Halo Reach in 2010. His portfolio of work on 3D weapon models for Destiny is extensive and well worth a look. We’ll be watching closely for more images related to Rise of Iron, and you can be sure we’ll let you know here if he releases any.

For more Rise of Iron images, check out this gallery: